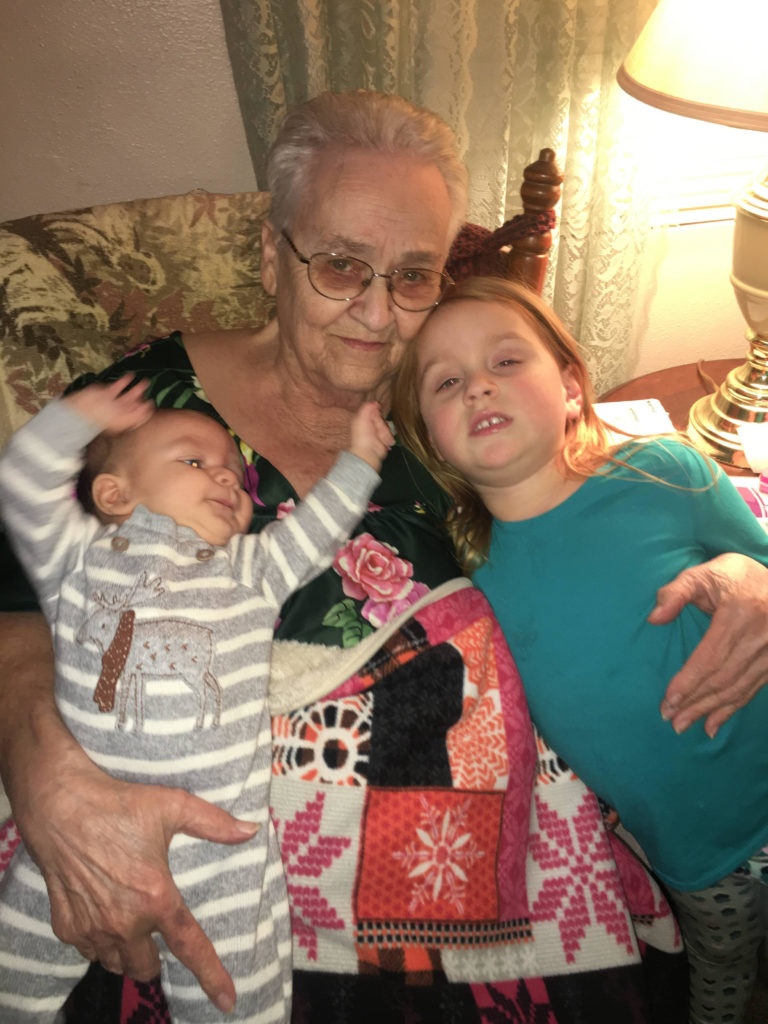 Evelyn Marie (Harris) Borden was born November 8, 1942 and passed away at Missouri Baptist in Creve Coeur, Missouri on February 14, 2021.

She is preceded in death by her parents Anna (Debord) Harris Herren and Jack B. Harris; step father Hubert Herren and sister Sally (Herren) Checkett.

Evelyn grew up in the Datto, Reyno area but later in life moved to St. Louis and then to O’Fallon, MO.

Loving aunt to several nieces and nephews including the Jaggie family of O’Fallon, MO.

Evelyn worked at Style Craft Trim as a supervisor in St. Louis for 35 years.

Services to be determined at a later date.  Interment will be in Nelson Cemetery at Reyno in late Spring or early Summer.