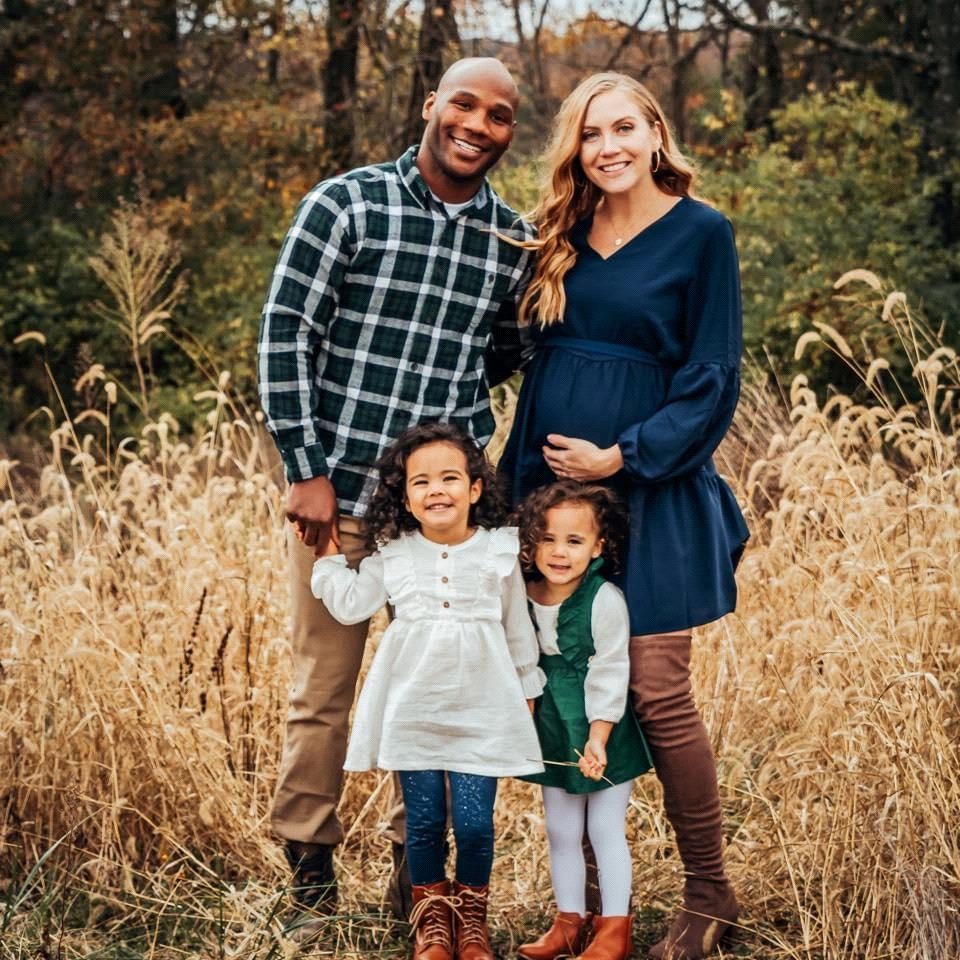 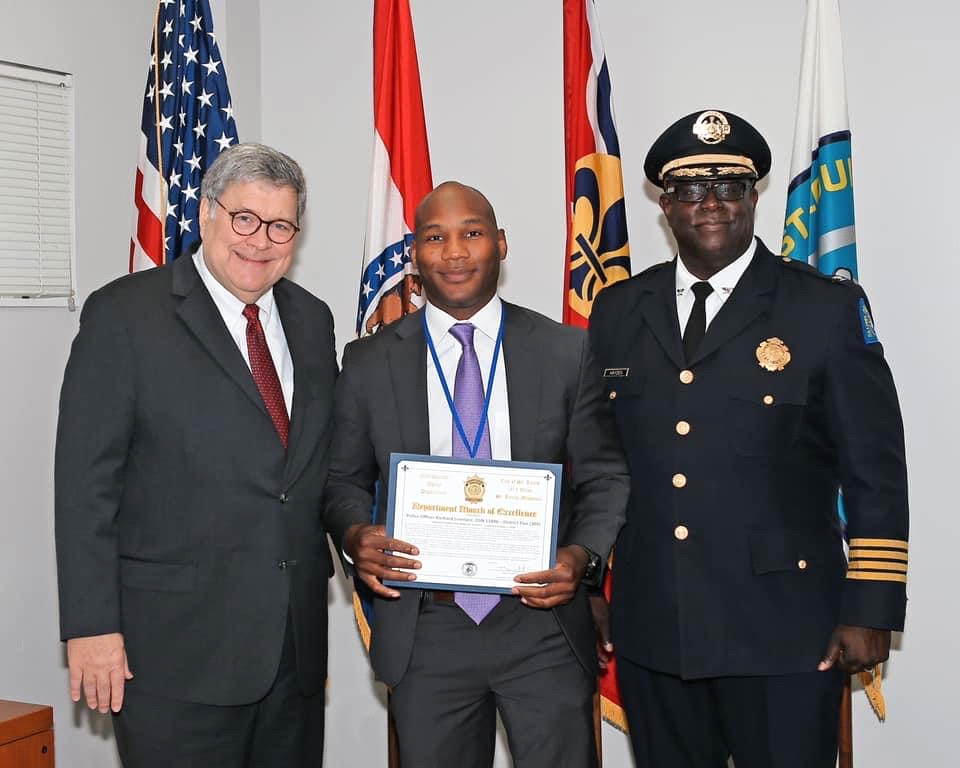 It is with deep sorrow and much love that we mourn the sudden passing of Rashard Cortez Lovelace on Saturday, May 1, 2021 at the age of 31 years.

Rashard was born in St. Louis, Missouri on September 5, 1989. He graduated from Lindbergh Senior High in 2009 and went on to serve as an Aircraft Survival Equipmentman for the United States Navy. During his service he achieved a Navy Meritorious Unit Commendation, Navy “E” Ribbon, National Defense Service Medal, Global War on Terrorism Expeditionary Medal, Global War on Terrorism Service Medal, and a Navy Pistol Shot Markmanship Ribbon.

Following his honorable dischage in 2013, Rashard pursued his passion in Mixed Martial Arts and Boxing and successfully became a Professional Mixed Martial Artist and held a blue belt in Brazilian Jujitsu. He fought for Bellator in 2016 and retired with a record of 4 wins and 2 loses. Throughout his fight career, he was a compassionate teacher, coach, and mentor to many, a natural leader and a crucial part of his Boxing Gym family.

In 2018, Rashard was called to serve again as a St. Louis Metropolitan Police Officer. On June 27, 2019 he graduated from the St. Louis Police Academy as the Vice President of Recruit Class 1805 and earned the Outstanding Achievement in Core Values Award. Much like the Navy, Rashard adored his career and the brotherhood that came with it. He was an upstanding Police Officer and was awarded a Chief’s Letter of recognition, 2 Captain’s Letters for Exceptional Performance on Duty, and 7 Major’s Letters for Exceptional Performance on Duty. In October 2020, he was recognized by the United States Attorney General William Barr for his work with Federal Law Enforcement Agencies under the initiave Operation Legend.

After 5 years of adventure together, Rashard married his soul mate, Hannah Lovelace (Fell), in an intimate ceremony at Santa Rosa Beach, Florida on July 29, 2019. He was an irreplaceable and profound husband, whose support and love never wavered. He was kind, devoted, and patient, but above all, he was her best friend. She was his “Babooza” and a lifetime with him would have never been enough.

The greatest of all of Rashard’s accomplishments was becoming the most amazing father to his three beautiful daughters. He truly loved and adored his girls more than anything in this world and strived to provide for their every means. If fatherhood came with recognition, Henley would award him Best Oatmeal Preparer and Most Enthusiastic Salsa-Dancing Partner, Willa would award him Best Cuddle and Thunder Buddy and Favorite Tickle Bug, and Olive would award him Best Almost Midwife and Most Exceptional Lullaby Singer. May his contagious smile, infectious laugh, and magnetic personality live on and reflect in his babies forever.

Rashard was an extraordinary soul, son, husband, father, brother, grandson, and friend. He loved deeply, was fiercly loyal, and above all was a bright light in this very dark world.

“Every time it rains, it stops raining.

Every time you hurt, you heal.

After darkness there is always light and you get reminded of this each morning but still you  choose to believe the night will last forever.

Not the good or the bad,

So you might as well smile while you’re here.”

All are welcome for the Honor Guard and Police procession to Jefferson Barracks National Ceremony, however, due to COVID regulations, the memorial service will be limited to immediate family only.

“Blessed are the peacemakers, for they shall be called the Children of God” – Matthew 5:9

Victoria Ryan-Bailey and Family
3:11am

It was an honor to have known Mrs. Felicia Lovelace and Family, Rashard and all the Lovelaces at LHS. He had a great crush on Sarah. Our prayers are with his entire family.