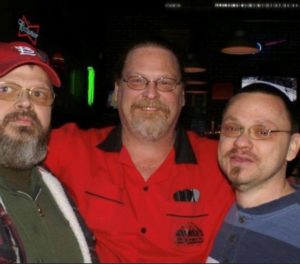 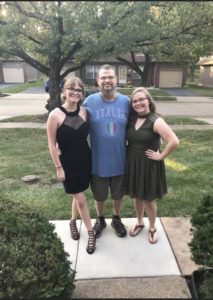 Robert is preceded in death by his grandparents Angelo and Ida Galli and his brother Michael Angelo “Tadpole” Galli.

To : Phil (The Fly), Amy, April and Amanda the Galli family Aunt Pat, Dan and Becky and the Husgen family

I extend my sincere condolences and deep sympathy to all of you .

May Rob rest in peace 🙏