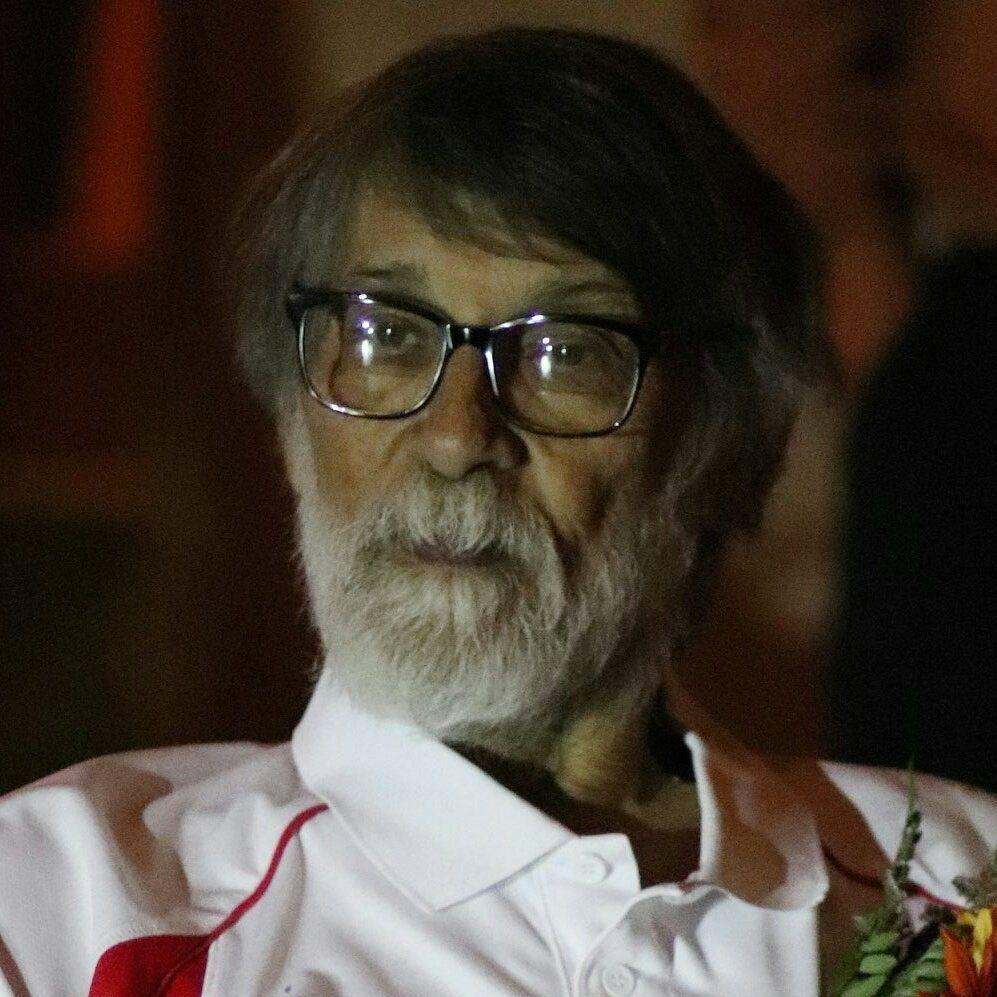 Don was a dedicated employee of Barnes Jewish Hospital for 45 years. Don was in charge of youth Bocce at the Italia-America Bocce Club, lived on The Hill over 40 years, an active member of the Crusaders and member of the Knights of Columbus 4th Degree. He loved fishing and spending time with his family.

In lieu of flowers, donations appreciated to the Sick and Elderly Program of The Hill 2315 Macklind Ave., St. Louis, MO 63110.

A SERVICE OF MICHEL FUNERAL HOME.