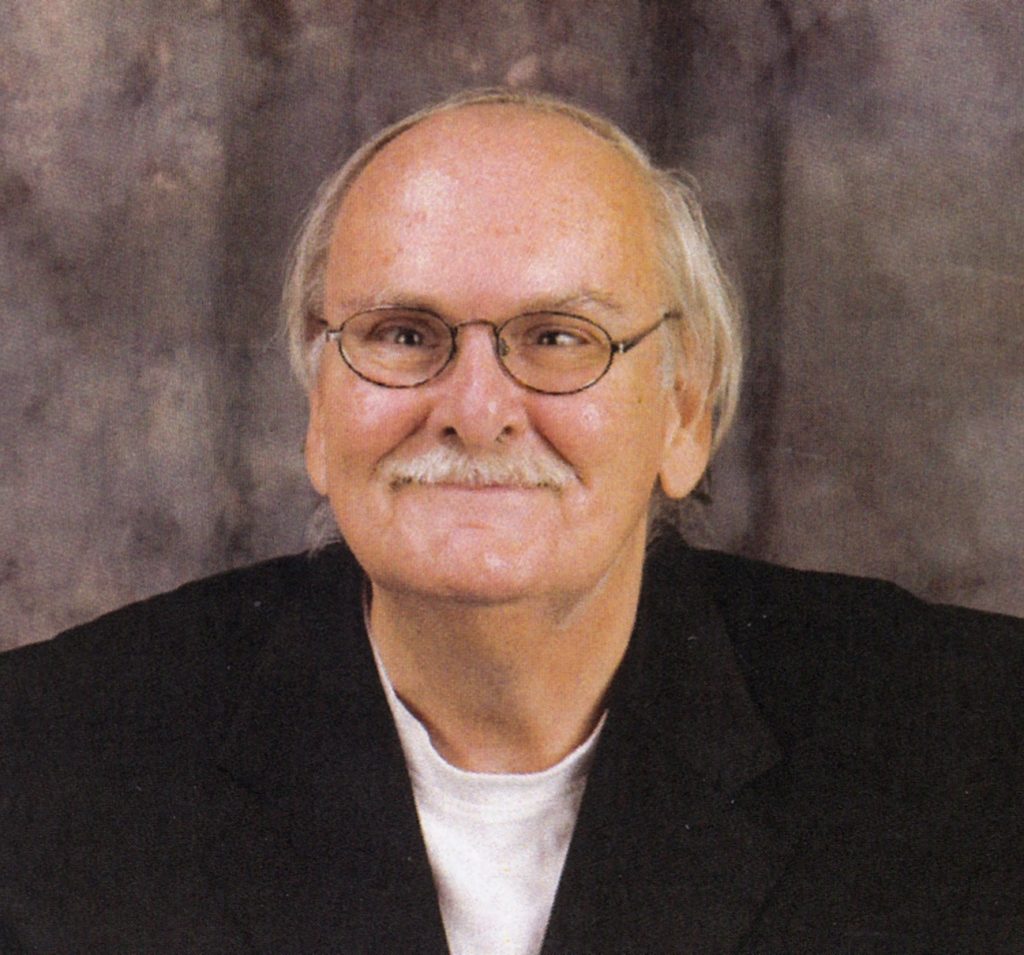 From the time he was very young, he enjoyed being an active member of his church, and in recent years was a dedicated helper in the children’s ministry. Roger spent many years participating in the activities at the St. Louis Activity Center, and enjoyed many close friendships there. He worked hard as a janitor for area hospitals, banks, and schools.  Later in life, he was proud of earning his GED and challenging himself by competing in the Go! St. Louis Mature Mile Marathon.

He was preceded in death by his parents, two sisters, Maureen and Eileen, and one brother, Allen. He is survived by one brother, Vernon, two sisters-in-law, Joyce and Diane, and six nephews, Mike(late Laura) Adams, Phil(Sandy) Adams, Tom(Cherie) Adams, Dan(Tina) Adams, Gary(Michelle) Adams, Matthew(Michelle) Adams, and one niece, Denise(Ernie) Brockman, as well as numerous great-nephews and great-nieces, all of whom he loved very much.

A memorial service to honor his life will be held at a later date.

Roger always enjoyed when Joyce and myself went to visit him at “the Home”. He told everyone that we were his sisters-in-law. He was so good to his nephews and niece and enjoyed the “greats” just as much. He was always taking pictures of the kids. He will be missed but at now he is out of his pain and happy with our Lord and the family that went before him.

Roger was a wonderful and loving uncle and enjoyed having family get togethers. He enjoyed his friendships and going places. His father taught him and his brothers and sister Maureen to play chess at a young age and he always enjoyed a good game whenever he could get someone to play. He will be missed.

Uncle “Rara” will be remembered for always having fun and making everyone laugh. He worked hard to always be independent, but treasured his time with family and friends. He had a strong faith in God and cared deeply about those who struggled. His tender heart and simple ways brought many smiles to those who knew him!