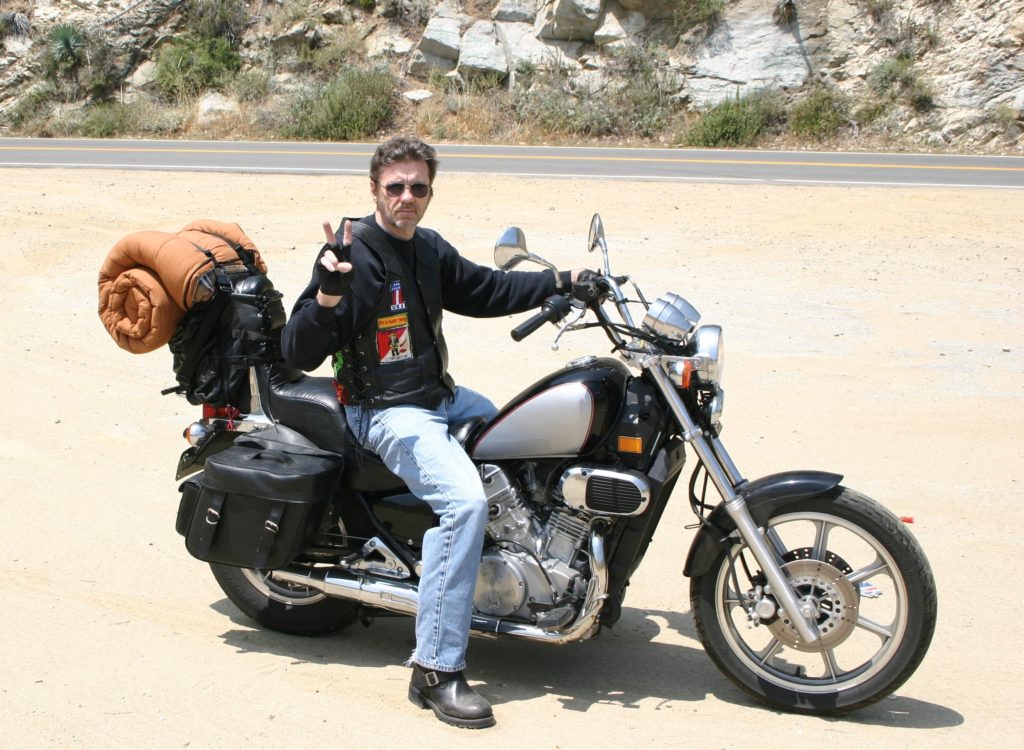 Gary Alan McBee, 71, has been called home to our Lord on October 15, 2021, surrounded by love of family and friends.  He is survived by his loving wife of 45 years, Hiep McBee, and children, Lee McBee (Sarah Muich), Lisa McBee (Roger Vass), Michael McBee and dog Shiloh McBee.  He will affectionately be remembered by his grandchildren, Lucas McBee, Cade McBee, Siena Minor, and Savannah McBee, his stepmother Jean McBee, sister Debbie McBee-Hogland, stepbrother Jeff (Teri) Mouser.  Gary was preceded in death by his mother Laverne McBee, father Richard McBee Sr., brother Richard McBee Jr., and sister Ruth Ann Metcalf.
Gary was born July 30, 1950 in St. Louis, MO and proudly served the Army for the United States during the Vietnam War flying as helicopter support.  Gary’s love for movies led him to California where he starred as an aspiring actor in several movies, the most memorable being E.T. by Steven Spielberg.  An always funny story told was during lunch break on the set of E.T., Gary picked up Steven Spielberg’s lunch tray and his claim to fame is Spielberg personally thanked him.  He was a faithful member of The Gathering church.  He was also an avid fan of magic and was always remembered for his performances as a magician at churches, military events, and birthdays.  He devoted a lot of time and support watching his children and grandchildren play sports in school as he always had a video camera in his hand.  He loved traveling around the world and diving with his nephews along with riding his motorcycle with his veteran buddies.  Gary was a man of many creative talents that had passion for martial arts inspired by his idol, Bruce Lee.  He loved creating music and films in his studio he built inspiring his children to continue following their passions.   Gary always had a way in making people laugh, if he was here, he’d probably say, for his last magic act, I will now disappear but not before magically pulling out the heart he wore on his sleeve his whole life for everyone around him.
A visitation will be held on Thursday, October 21, 2021 from 3pm – 4pm for family, and 4pm – 8pm for the public at Michel’s Funeral Home, 5930 Southwest Ave, St. Louis, MO 63139.  Funeral services Friday, October 22, 2021 at 9am with procession for interment at Jefferson Barracks National Cemetery with full military honors.
ARRANGEMENTS UNDER THE DIRECTION OF MICHEL FUNERAL HOME.