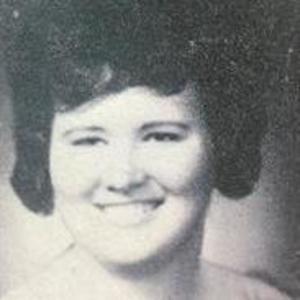 Linda Kay Critchfield was born September 22, 1951 to Beulah Land and Leonard Critchfield of Osceola Missouri. Linda passed away on April 8, 2017 at the age of 65 in St. Louis, MO. She was an accountant with her masters in math from St. Louis University and later became an advocate for children with disabilities at Compton Drew ILC Middle School until being diagnosed with kidney failure in 2005. She is survived by John Kretchet III, her husband of 43 years and 29 year old son Justin Kretchet of the home. Linda is preceded in death by her parents and infant son Jonathan Leonard Kretchet.

Although she is gone she will always be with the Lord and in our hearts forever.