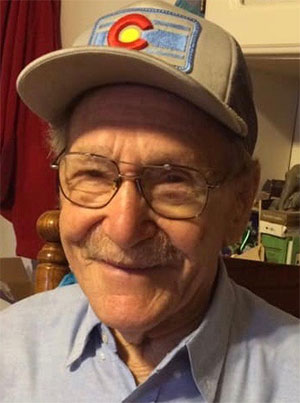 Louis is preceded in death by his parents Johannes & Maria (nee Heyenrath) VandeWaarsenburg, his spouse and several siblings. Dear uncle and friend to many.