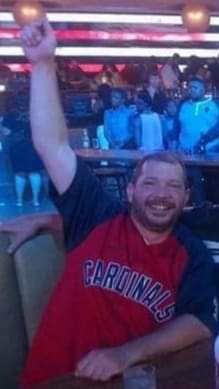 Michael is preceded in death by his parents, mother in law Lois Baer, grandparents, aunts, and uncles.

In lieu of flowers contributions appreciated to the American Diabetes Association.