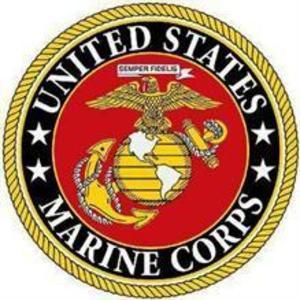 Phillip Charles Rochette, 50, departed this life to spend eternity alongside his Lord and Savior, on Friday, August 4th, 2017.  He was surrounded by loved ones, old and new.

Phillip was born on August 3rd, 1967, to the late Phil and Jean Rochette.  He graduated from
Bishop DuBourg High School in 1985 and immediately turned his attention  to the U.S. Marine Corps.

Phillip created many memories as a Marine, and he was active until 1989.  Upon coming home he continued following his love and passion of helping others.  The love he had for the Corps never diminished, and it remained the most prized time of his life until the end.

With unshakable faith and the strength of an ox, it was easy to see that Phillip was an unwavering giant.  The moment you began speaking to him, you learned that he also had the heart of a teddy bear and so much love for everyone he met.  His heart was always open for anyone who needed, and his soul was vibrant with love.

Phillip is preceded in death by both his parents, Phil and Jean (Lomax) Rochette and his older brother, Jim Rochette, Sr.

He is survived by his brother Greg, his sister Denise, his nephew Jimmy, and his nieces, Ophelia Amoret and Casey.

In lieu of flowers, the family requests consideration to Phillip’s final resting place.