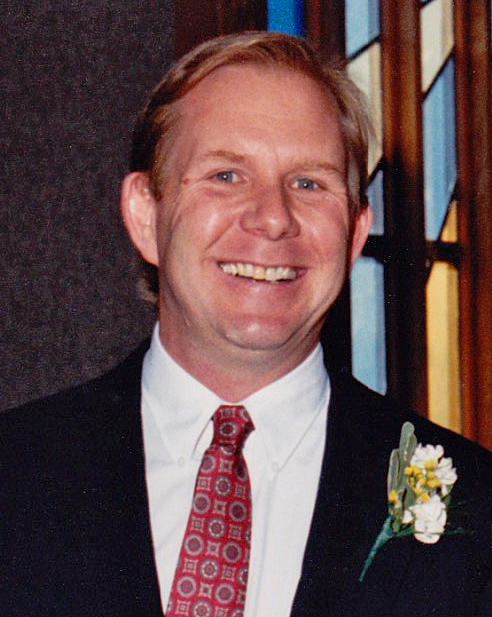 Bobby is survived by his loving family; sister Denise Thierry of St. Louis; sister Gina Thierry Rubright, brother-in-law Ted Rubright, nephew Ross Rubright, of Kirkwood. The family is grateful to have celebrated Bob’s recent 70th birthday together, and will miss him dearly. Bob also leaves behind a loving aunt, cousins, and many friends. He cared deeply about all of them.

Affectionately known to some as “Chop,” “Boomer,” or “T,” Bob was fun and funny, outgoing and warm to everyone he met. He was an avid athlete and sports fan who loved Cardinals baseball; he played with the Khoury League in his youth and on many softball teams into adulthood.

Upon graduation from Southwest High School in 1968, Bob attended UMSL. In his 40s, Bob attended St. Dominic Savio Catholic Church in Affton, fulfilling a longtime desire to become confirmed in the Catholic faith.

After retiring as a carman for Frisco Railroad in 1980, Bob began a career driving for various courier and cab companies. He had been working as a cab driver for Chesterfield Taxi and Car Service, sharing his friendly gift of gab with his customers, for the past several years.

Bobby loved music, of styles ranging from Broadway to Rock to Billie Eilish (he joked that he must be her oldest fan). He was a master of sports statistics, pop culture and movie trivia, and delighted in sharing his favorite bits of knowledge with others. Among other things Bob enjoyed were participating in his football pool, watching TCM, and his daily morning coffee from White Castle.

Bob was also predeceased by the many dogs he adopted over the years: Lady, Baron, Dandy, Apollo, Dudley, Lucky, and Tramp.

Arrangements by Michel Funeral Home. Service will be announced in Spring of 2021 as well as interment at Memorial Park Cemetery. Donations in Bob’s memory may be made to Muscular Dystrophy Association, American Cancer Society, a dog rescue organization or another charity of your choice. 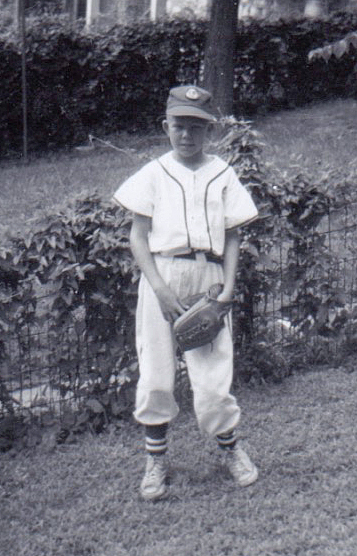 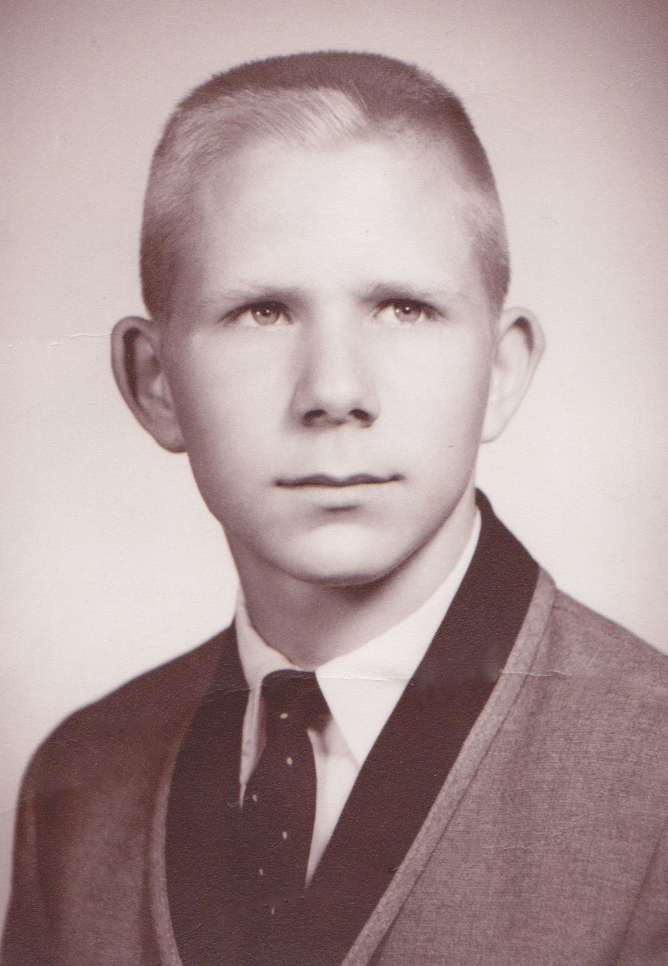 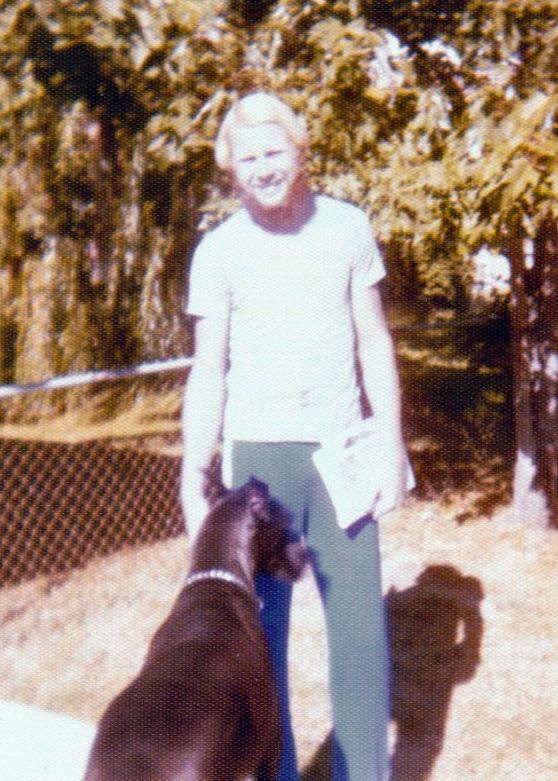 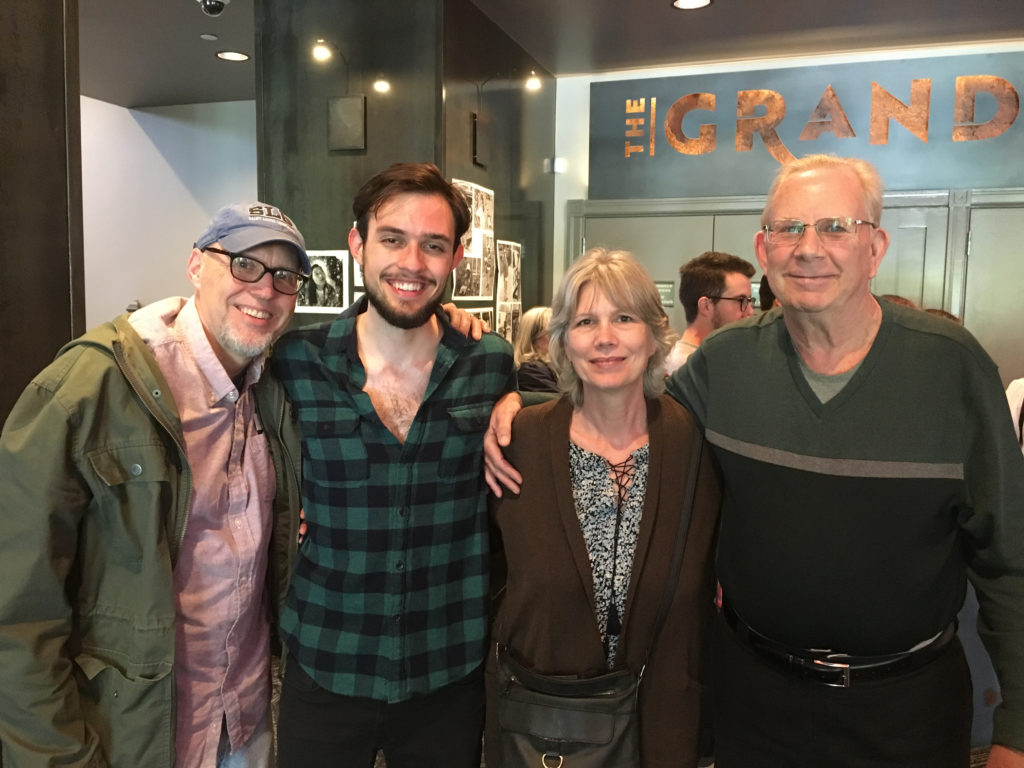 Bob was a very good friend. He was easy to chat and joke with, and always had a story to tell. As a prior cab driver myself we always had our War stories to tell. Some were real and a few may have been embellished in the telling. In my experience Bob was a real gentleman. Although I only knew Bob for a few years he was always friendly and i will miss our casual talks and silly pranks. RIP my friend.

Ellsworth, thank you so much for sharing your fond memories of our brother with us.

Thank you for the kind words about my brother. He always spoke very highly of you and considered you a good friend.