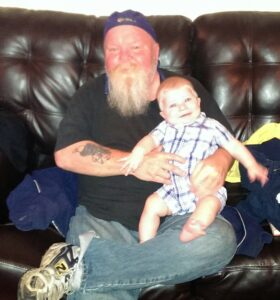 Scott will be dearly missed by Elsa, his beloved dog and loyal companion.