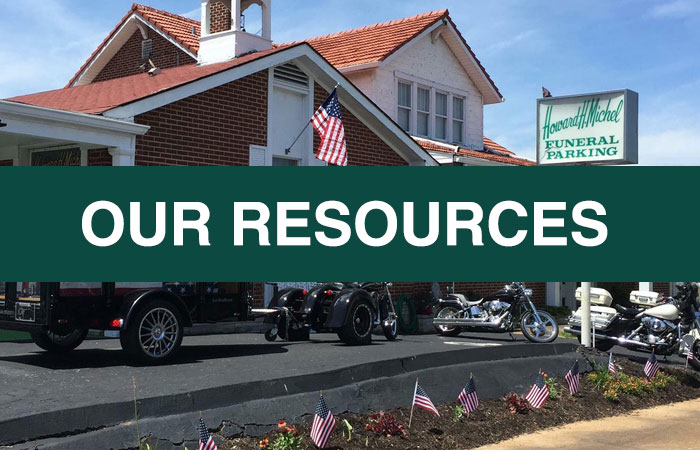 Listening to the wishes and needs of your family since 1953

Chris Whitaker grew up in the small town of DeSoto, MO. Chris graduated high school in 1997 and entered into the funeral industry shortly after.

In her spare time Chris loves to garden, riding around the neighborhood in their golf cart, playing Bocce, being with friends, watching baseball & Alabama football ROLL TIDE!

Calvin is originally from Dogtown. Calvin graduated in 1990 from Central Visual and Performing Arts High School here in St. Louis. Shortly after graduation Calvin pursued his career in the funeral industry and graduated from St. Louis Community College at Forest Park and received a certificate in proficiency in Funeral Directing and passed his Missouri boards shortly there after.

Calvin worked as a Funeral Director for a Rindskopf-Roth Funeral Home here in St. Louis for 10 years while owning and managing St. Louis Livery Service in which provided limousines, hearses, lead cars, and vehicles to metro funeral homes. Today Calvin and Chris still provide limousines and hearses to local funeral homes along with motorcycle escorts.

Calvin & Chris moved from Lakeshire, MO where Calvin served as a alderman and then Mayor. They both moved after 13 years of being residents of Lakeshire and moved above the Michel Funeral Home.

During his free time he likes to hang out with his wife, ride Harley’s, play Bocce, and golf cart around the neighborhood.

We are here for you in this time of need