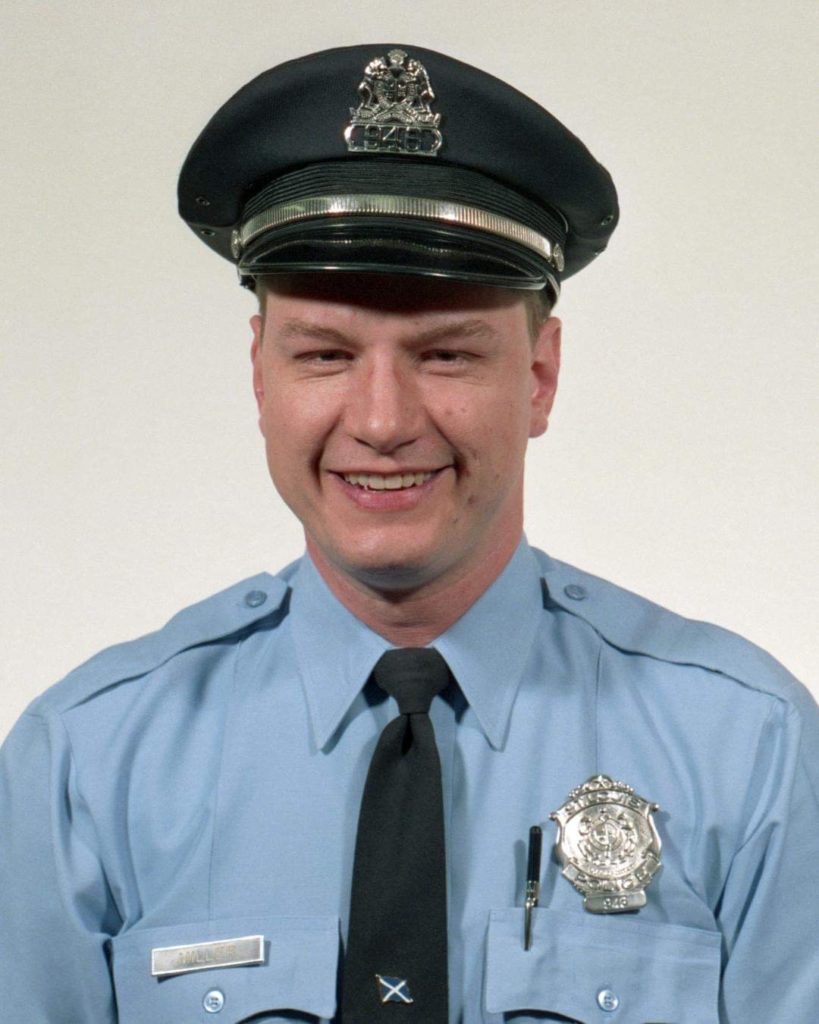 Anthony “Tony” C Miller, 59, died at home on September 24, 2021 after an extended illness.  Born on December 7, 1961, Tony was raised in Ferguson, Missouri.  He graduated from McCluer High School in 1981.  Following in his father’s footsteps, Tony joined the St Louis City Police Department in January 1989.  Throughout his 31 years as a police officer, he faithfully served the citizens of St Louis City as a patrolman and detective in the South Precinct, a detective in the Homicide Unit, and retired his career in the Downtown Bike Unit in 2019.  He served on the Major Case Squad for 20 years also.  Tony was also a musician and a lover of literature.

Anthony was preceded in death by his parents, Richard and Joan Miller.  He is survived by his wife, Samantha and his children; Krista Porzelt-Morris, Natalie, Luke, and Mara Miller.  He is also survived by his grandsons, Collin and Crosby and his siblings, Richard Miller, Mark Frischman, and Evelyn Rehg along with cousins, nieces, nephews, and stepchildren.

Donation of blood or sign up for the bone marrow registry, Be The Match encouraged by the family.

Godspeed, Detective. Thanks for being such a good friend and mentor.