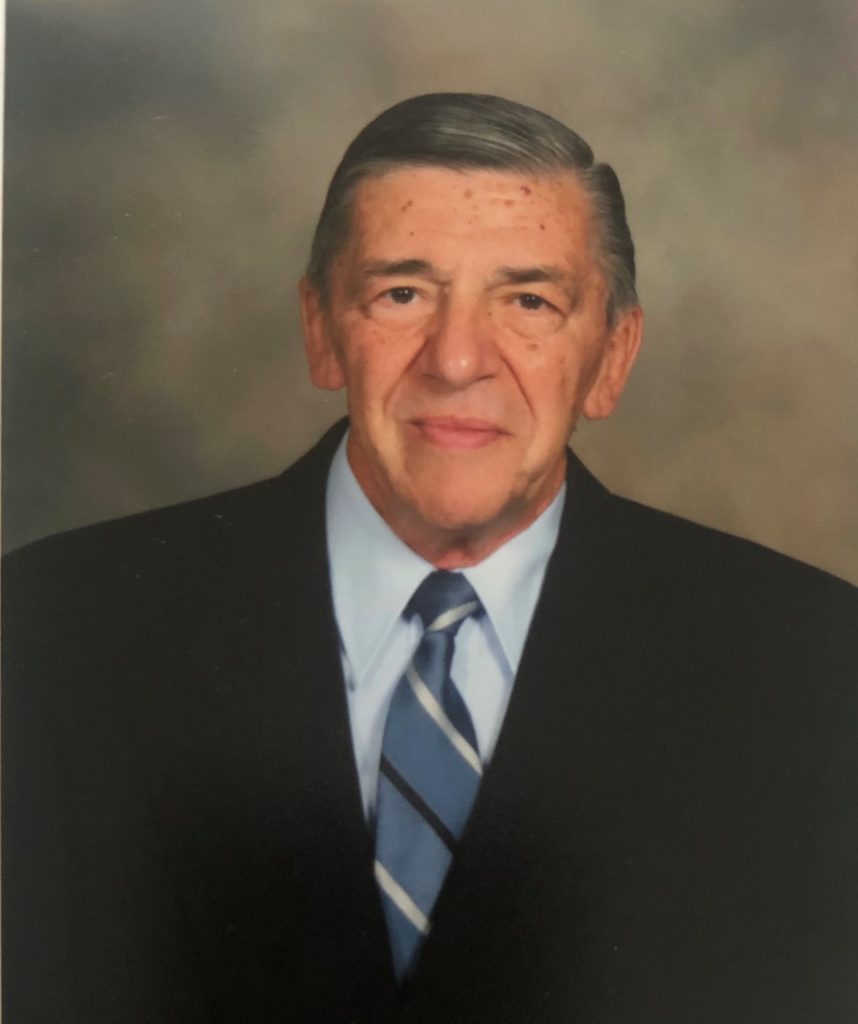 I love you so much my sweet Daddy! Miss you forever!

God Bless you and your wonderful family. May your great Day Rest In Peace. You all are in my prayers. I am out of town and don’t know if I’ll make the services, but if I can get back in time I will be there.
🙏❤️🇺🇸

May he rest in peace. May God be with your entire family.

Our prayers and love are with the Bartola family

Your family is in our thought and in our prayers.

So sorry to hear about Angelo going to see God. Mike and Sue, you are AWESOME people and in our prayers. He lived a blessed life! We should all be Thankful for having him in our lives.

May the Great Physician of our Souls and bodies comfort all of you. And may God settle “Ang” among the Saints.

Kathy and family, Dave and I are sorry to hear of Ang’s passing. Please know that you are in our prayers! Much love to all!

He was the sweetest, most loving man that I was lucky enough to call my Father in law. All of his grandkids have such special memories of him. He made each and everyone of them feel like they were so very special in his eyes. To say he will be missed is an understatement. There will always be an emptiness in our hearts that will eventually be filled with the many many beautiful memories we all have of him. Rest sweet Ang , you have earned your wings. Love you with all of my heart…Sue

May the entire Bartola family find comfort and peace in good memories. I was lucky enough to overhear one side of some phone conversations my dad enjoyed with Angelo in the years that my dad was housebound. They were lucky to have such a long friendship.

Sorry to hear of your dad’s passing. It’s obvious by the comments, he was a great guy and passed those traits to you. May he rest in peace and may we all meet again in the future.

We can still see Angelo and Katherine watching Bridgette playing soccer while trying to keep up with little Mitch and Vince. Always a big smile. Such a happy, proud grandpa. How great it is that he got to see his grandkids grow up. Our condolences.

Uncle Ang will be missed. He was a great man. The Bartola family is in my prayers.